A Platform for next gen Jewelry Designers

Result of our First Online Design Competition is out. See the winners names here

Draw A Design showcases exceptional ingenuity and innovation by recognizing the best talent in jewelry designing & honoring the designers by providing them high-level exposure as artists. With international scope, these awards serve as a sincere effort to encourage the concept of design excellence, building a platform for designers to exchange jewelry design techniques globally.

Draw A Design invites jewelry designers across India to harness their passion and imagination by creating modern and unique designs that reflect their perspective.

For Draw A Design, we have selected four categories that are popular for their timeless appeal, functionality, attitude, & durability. 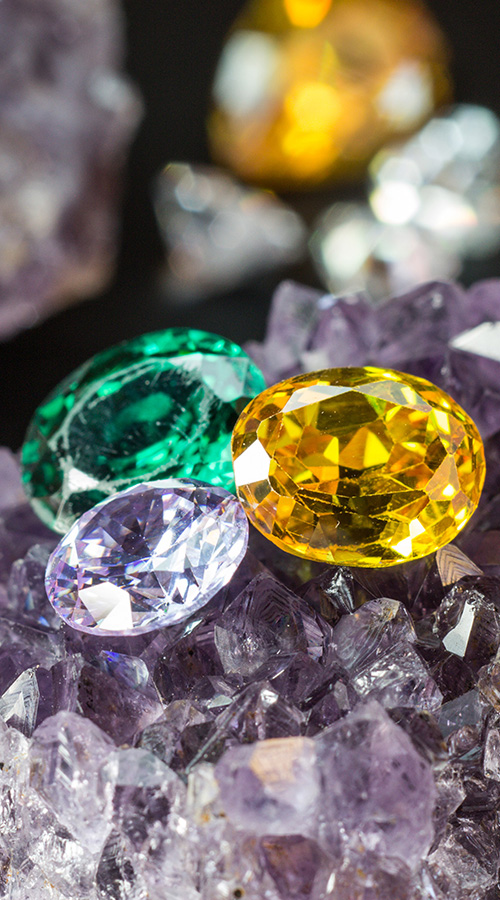 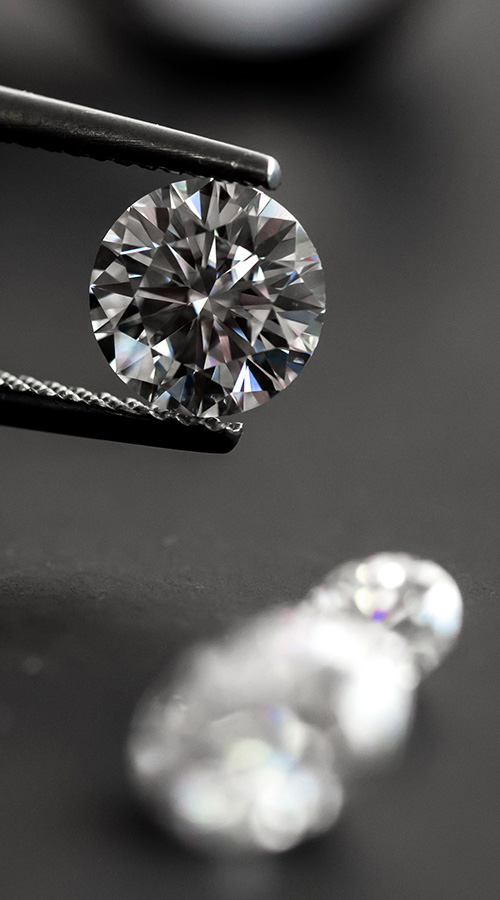 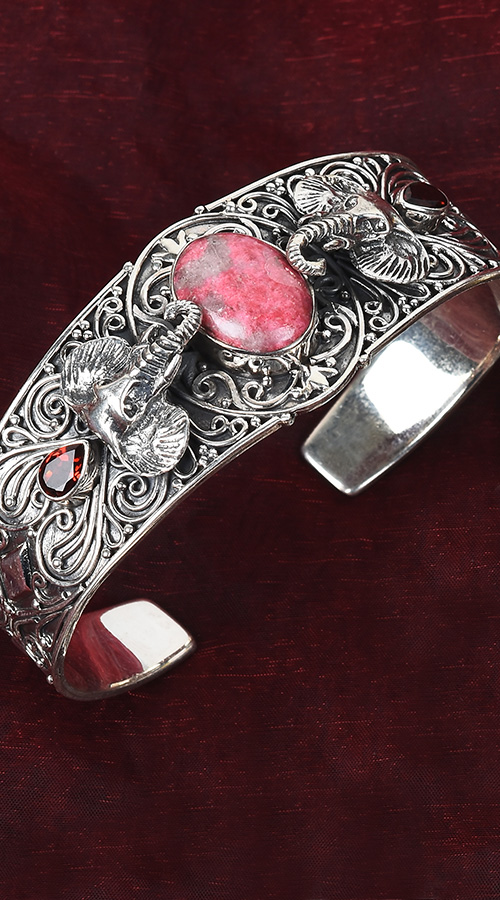 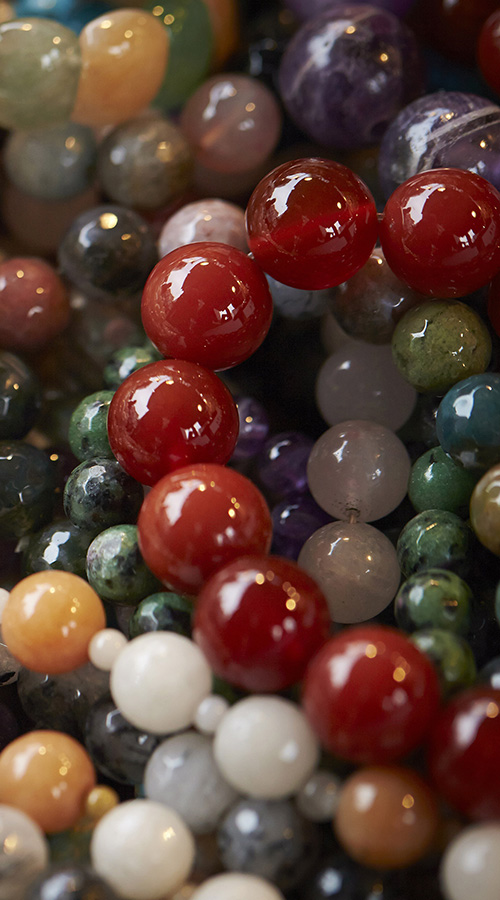 Winners of Draw A Design Award will gain international recognition. Their profiles as a jewelry designer will inspire innovation. Designers and lapidaries whose work receives Draw A Design Awards will garner worldwide exposure too.

Positions 1st, 2nd & 3rd are only benchmarks. *Exceptional designs may be used for our exuberant collection. In such a scenario, the designers will be rewarded accordingly.

The winners, along with the 1st, 2nd and 3rd runners-up across the four categories will also receive: 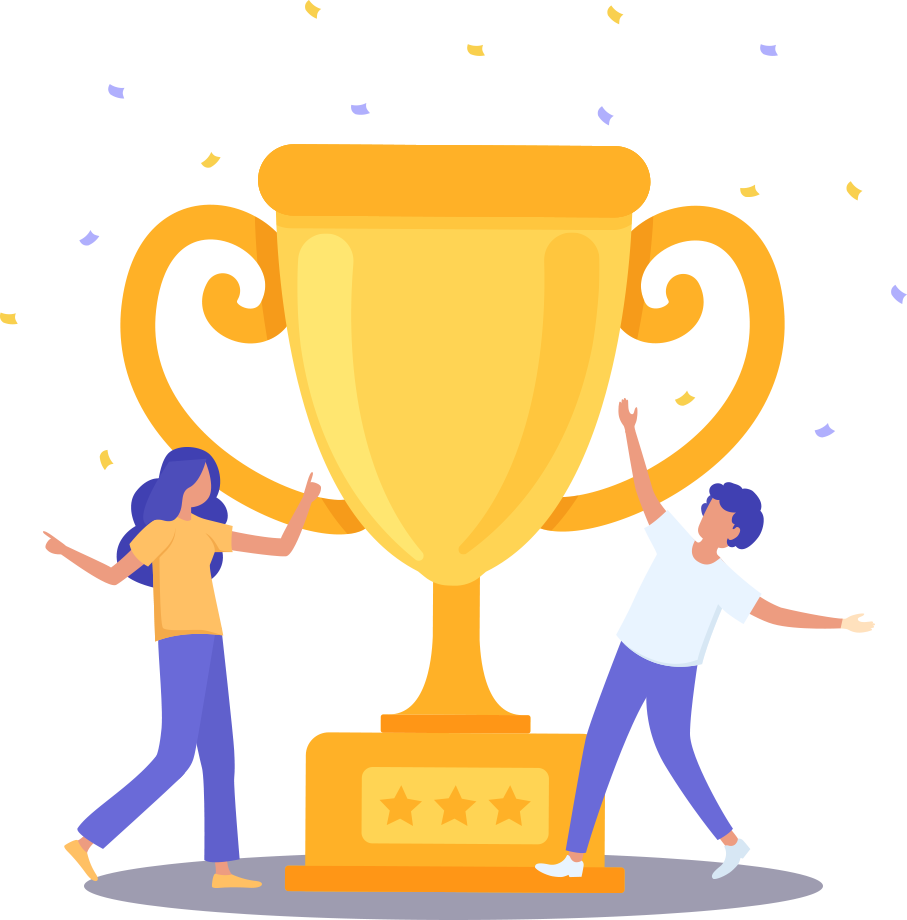 An exclusive photo shoot of all winning designs

The Jury of Draw A Design comprises renowned personalities from the world of jewelry, fashion & media. The entries will be judged on authoritative benchmark, establishing that the very best design talents are recognized. 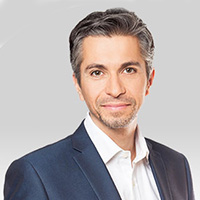 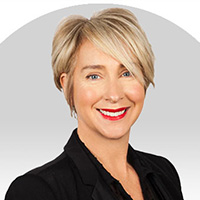 The true sign of intelligence is not knowledge, it’s a imagination and creativity that makes a person standout. Be Creative, Be Innovative to make your inner core alive. 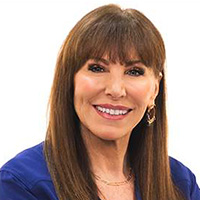 I believe that our Jewelry is an extension of who we are...it expresses our hearts and soul. 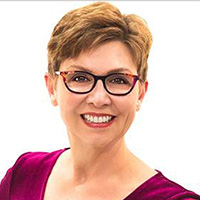 Established in 1980, VGL Group is a multi-national electronic retailer, wholesaler and manufacturer of fashion jewelry and lifestyle accessories. It has electronic retail units: Shop LC formerly Liquidation Channel in the US & Canada and The Jewellery Channel (TJC) in UK & Ireland. These are wholly owned TV channels as well as e-commerce platforms. The combined reach of these two TV channels is about 123 million households.

VGL is currently ranked 132th in Fortune India's Next 500 list of India's largest mid-sized companies by revenue in the year 2020. Earlier it was ranked 3rd amongst India's top 50 wealth creators list by Fortune India magazine. Vaibhav Global's US subsidiary, Shop LC, recognized as 'Global Business of the Year' for 2019 by Round Rock Chamber, Austin, Texas.

Launched in 2007, Shop LC, formerly known as Liquidation Channel and The Jewelry Channel, is an American cable network based in Austin, Texas which mainly specializes in selling jewelry. The network's reach is approximately 77 million households in the United States. Shop LC is a subsidiary of the Indian-based Vaibhav Global Limited.

TJC is a respected member of the jewelry industry worldwide. The Channel is affiliated to The British Jewelers Association (BJA), the Thai Gem & Jewelry Traders Association, The Jewelers Board of Trade and the International Colored Gemstone Association 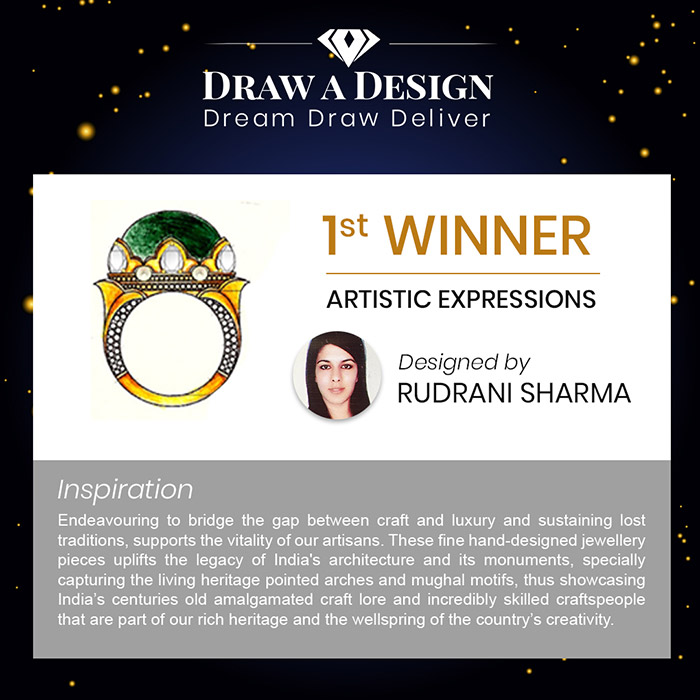 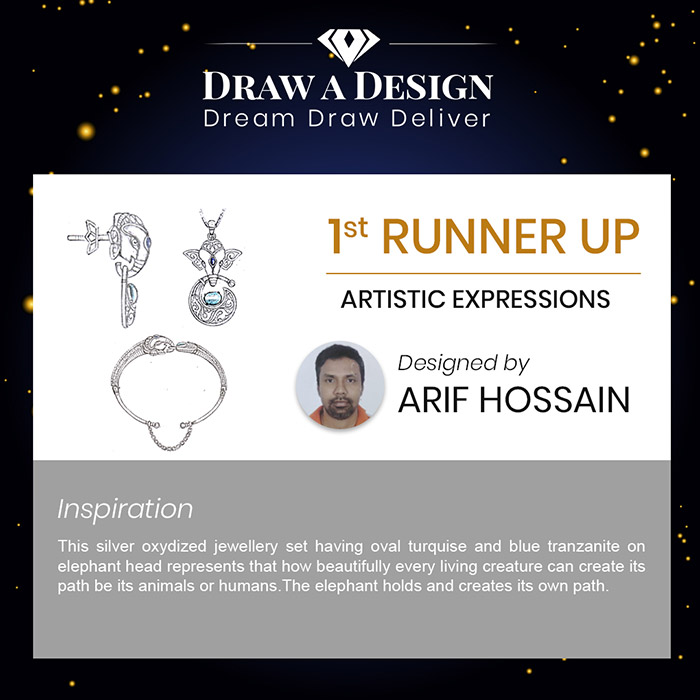 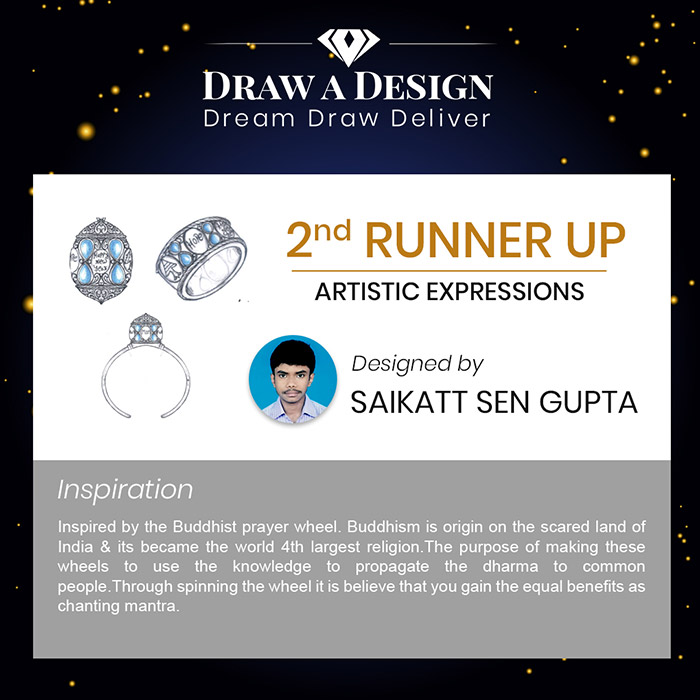 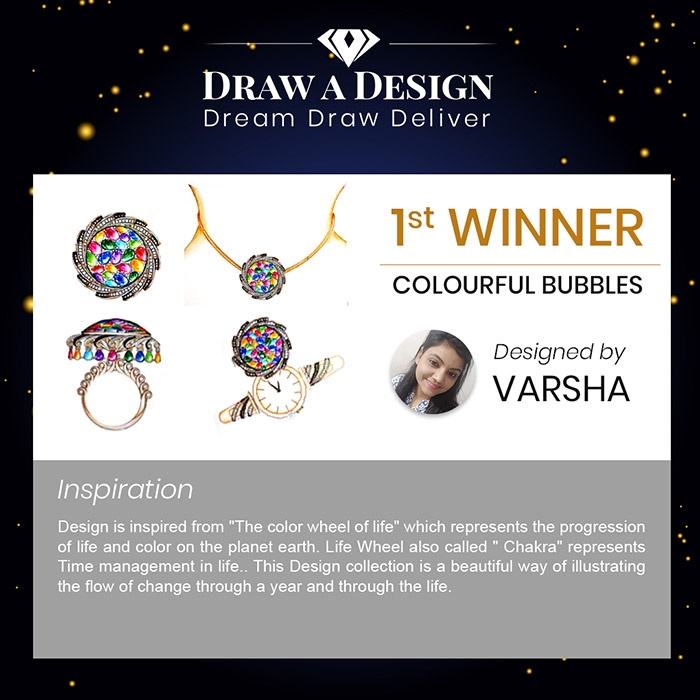 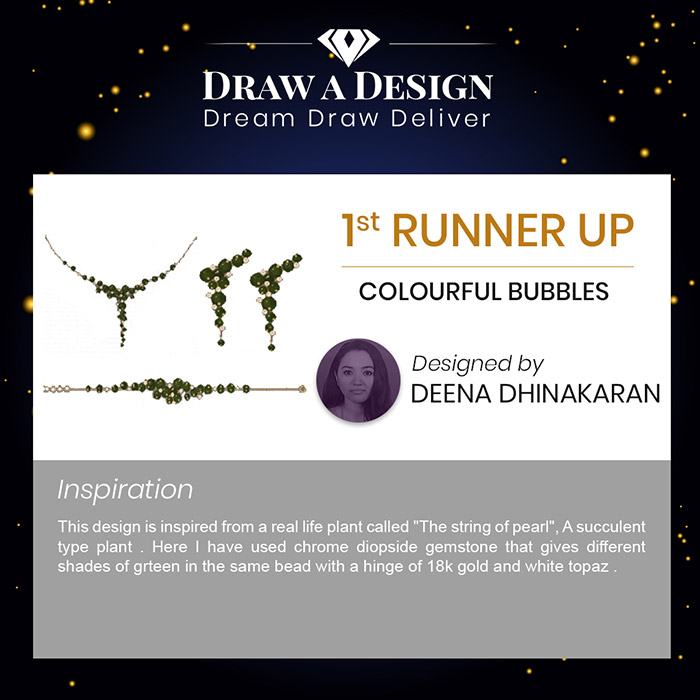 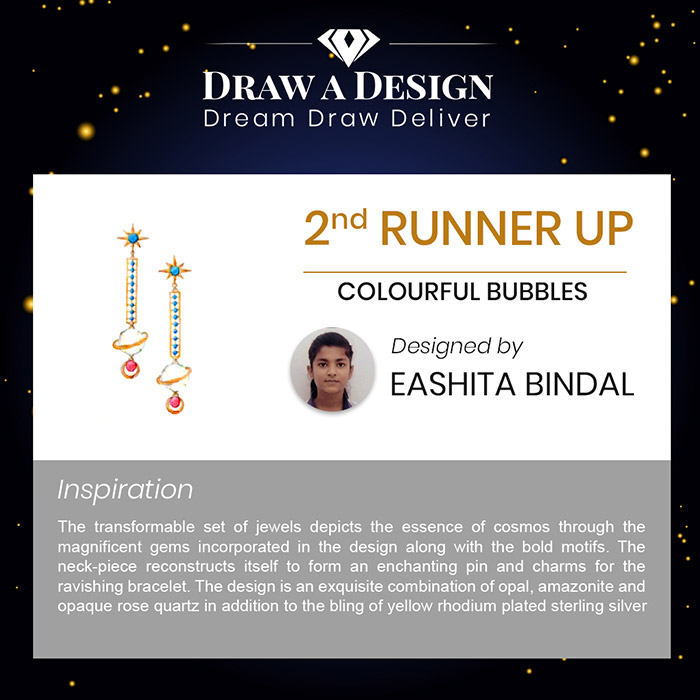 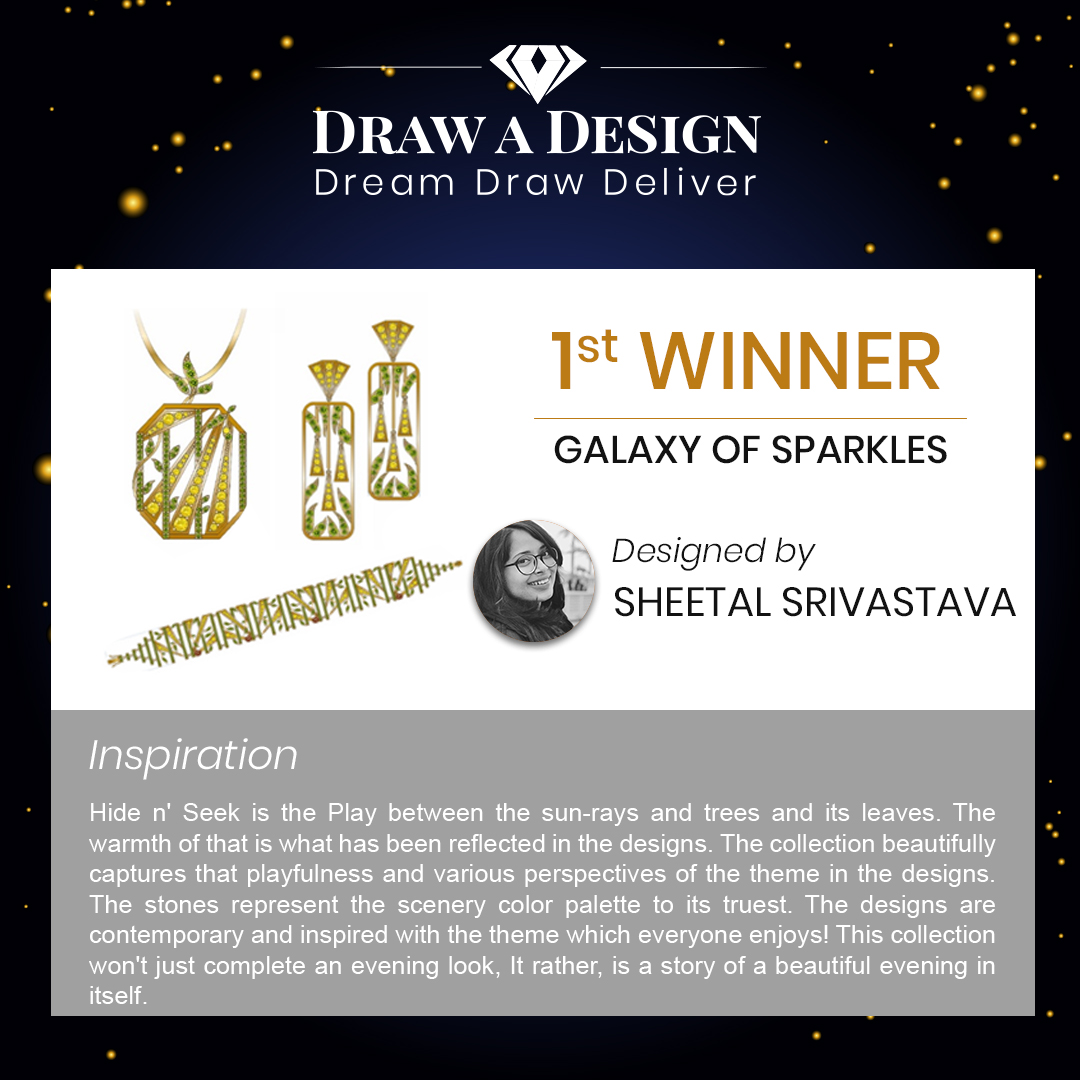 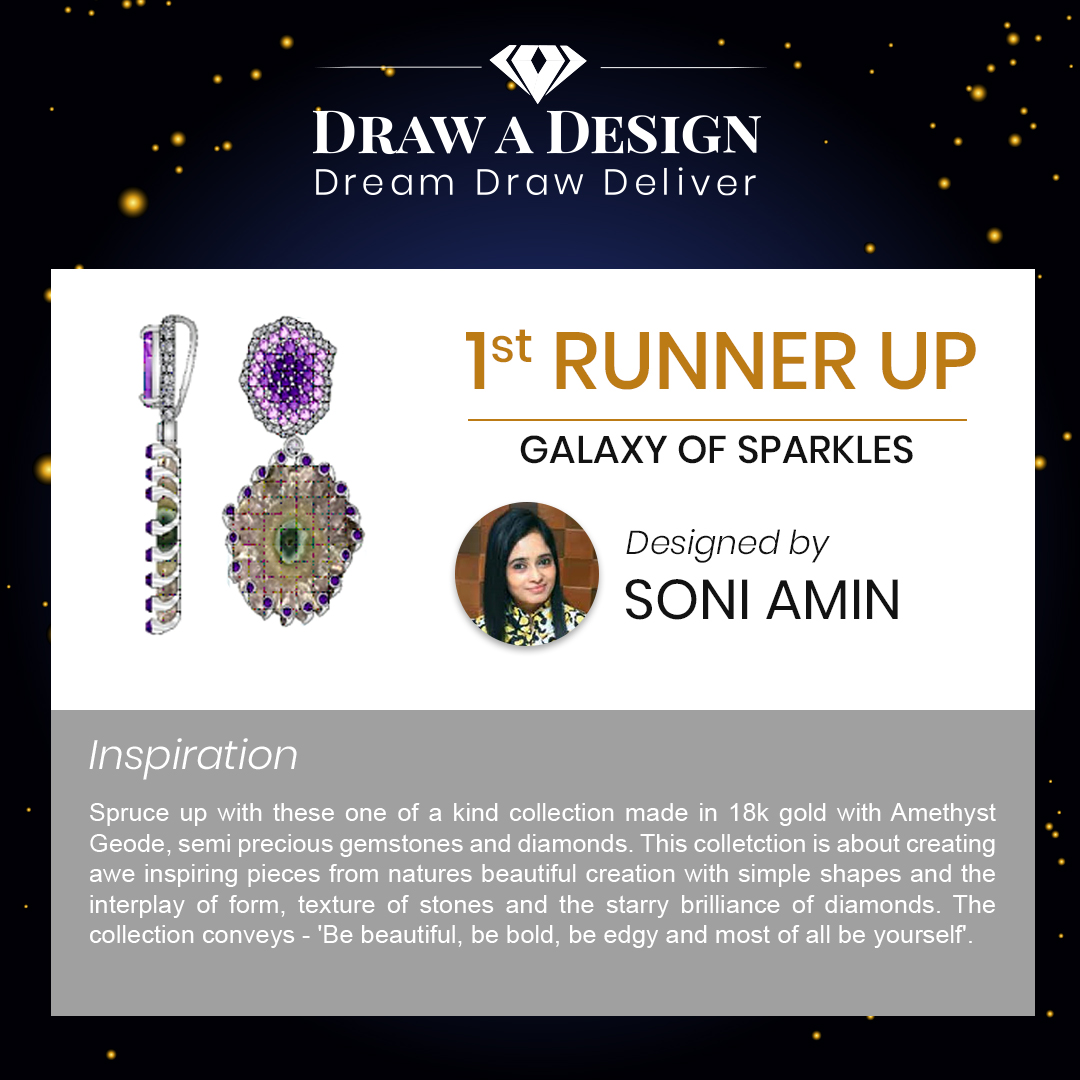 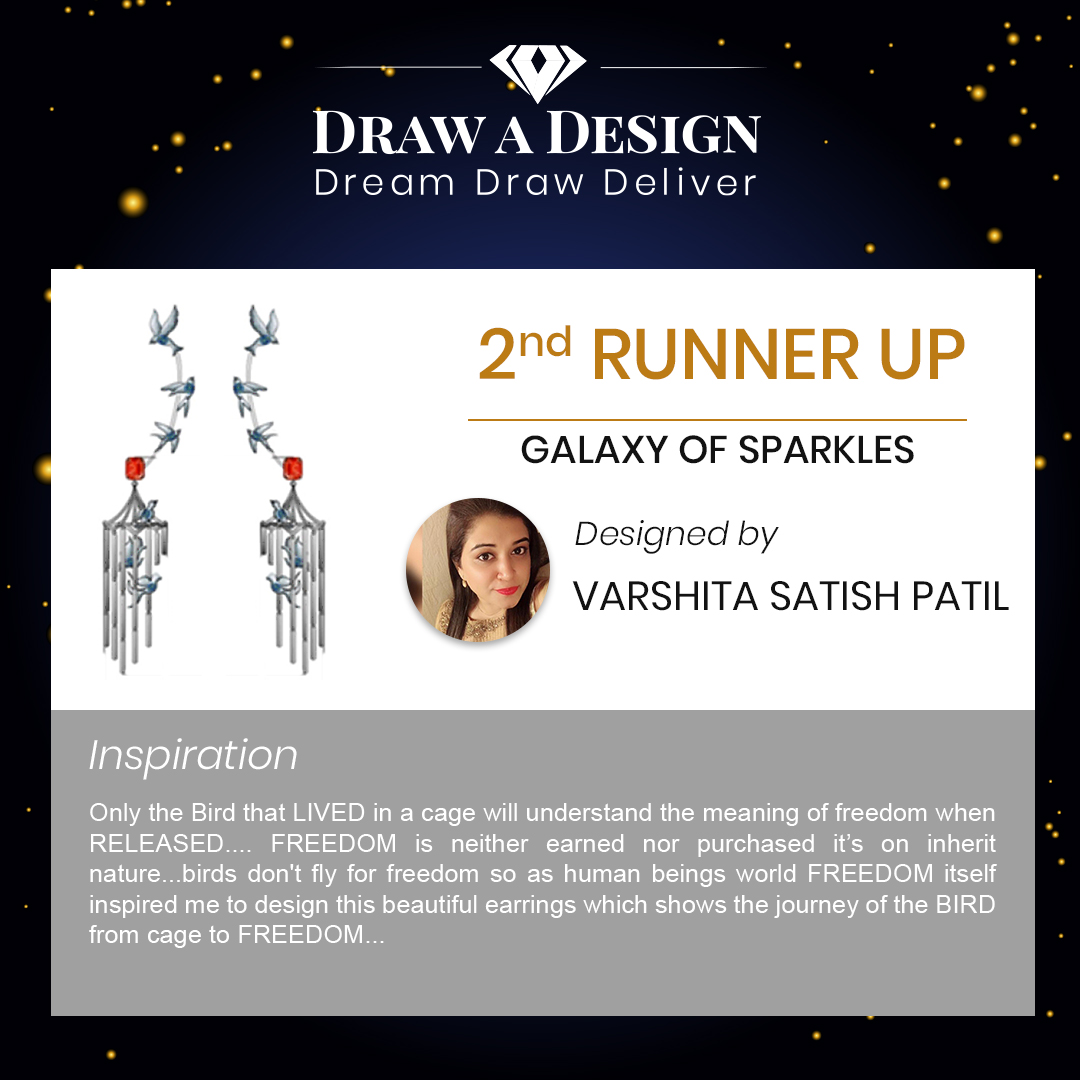 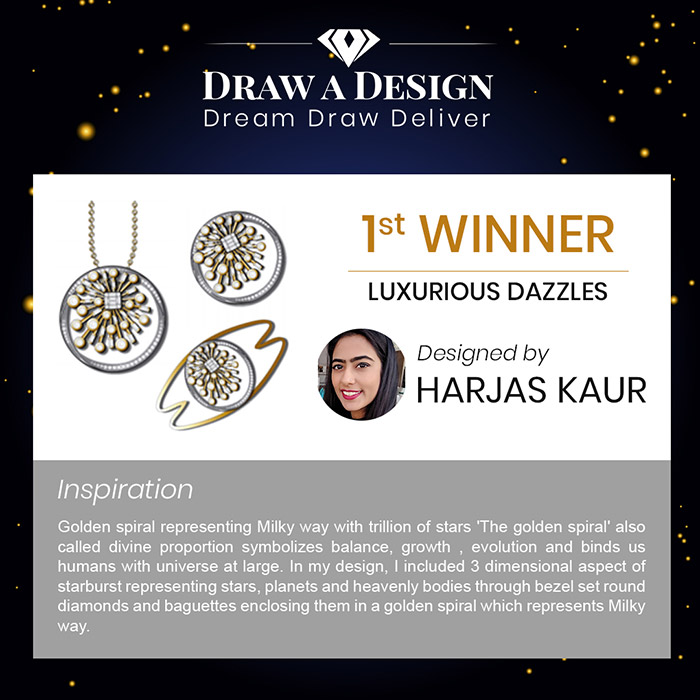 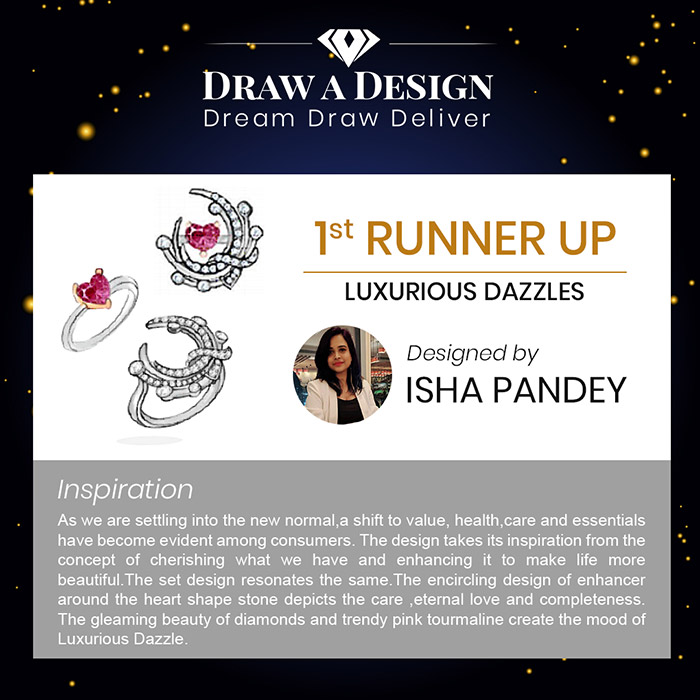 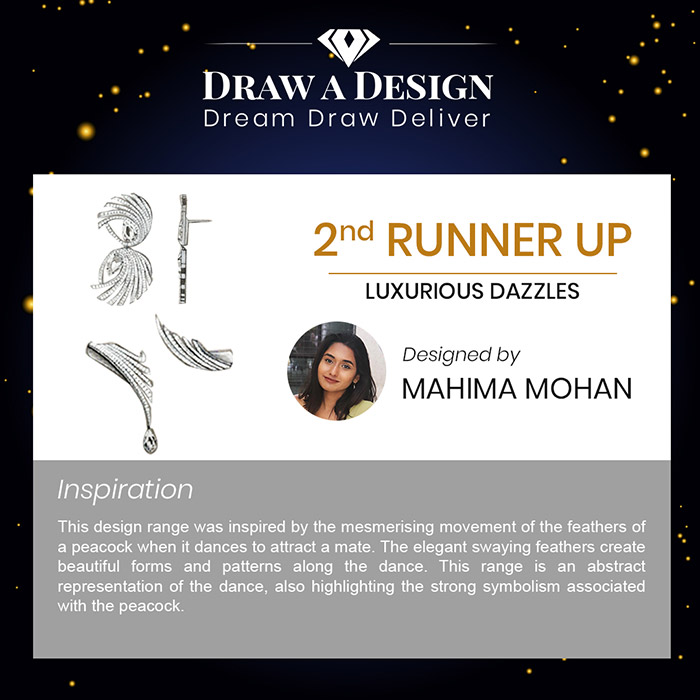 Preeta Agarwal is a New Delhi based jewellery specialist who dedicates a majority of her time to writing about fine jewellery for her award-winning blog ‘Bejewelled Finds’; and for various leading international jewellery journals like The Jewellery Editor, Rapaport, Solitaire Singapore, Forbes India, VO+, Make In India and more. A trained jewellery designer and a photographer, she has also authored five books on high jewellery. Her company ‘Preeta Agarwal Workroom’ is a one stop shop where she provides exclusive services for the world of fine jewellery in brand consultation (Branding, marketing and events), brand promotion, jewellery styling, creative content for books and magazines, collection conceptualization, PR & communications and guidance in social media, design & trends. 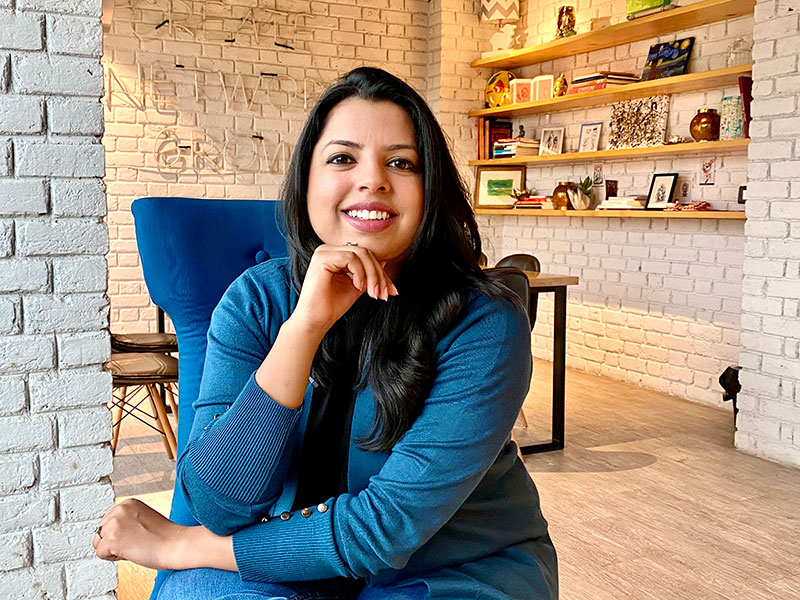